This Coalition of charities used over 20 years of combined experience to publish research on the negative effects of physical punishment on children, give evidence and campaign alongside children and families, and colleagues from voluntary, public and private sector organisations to support John Finnie MSP’s Member’s Bill to remove the ‘justifiable assault’ defence from Scots Law. The Coalition succeeded and Scotland became the first country in the UK to end the physical punishment of children. 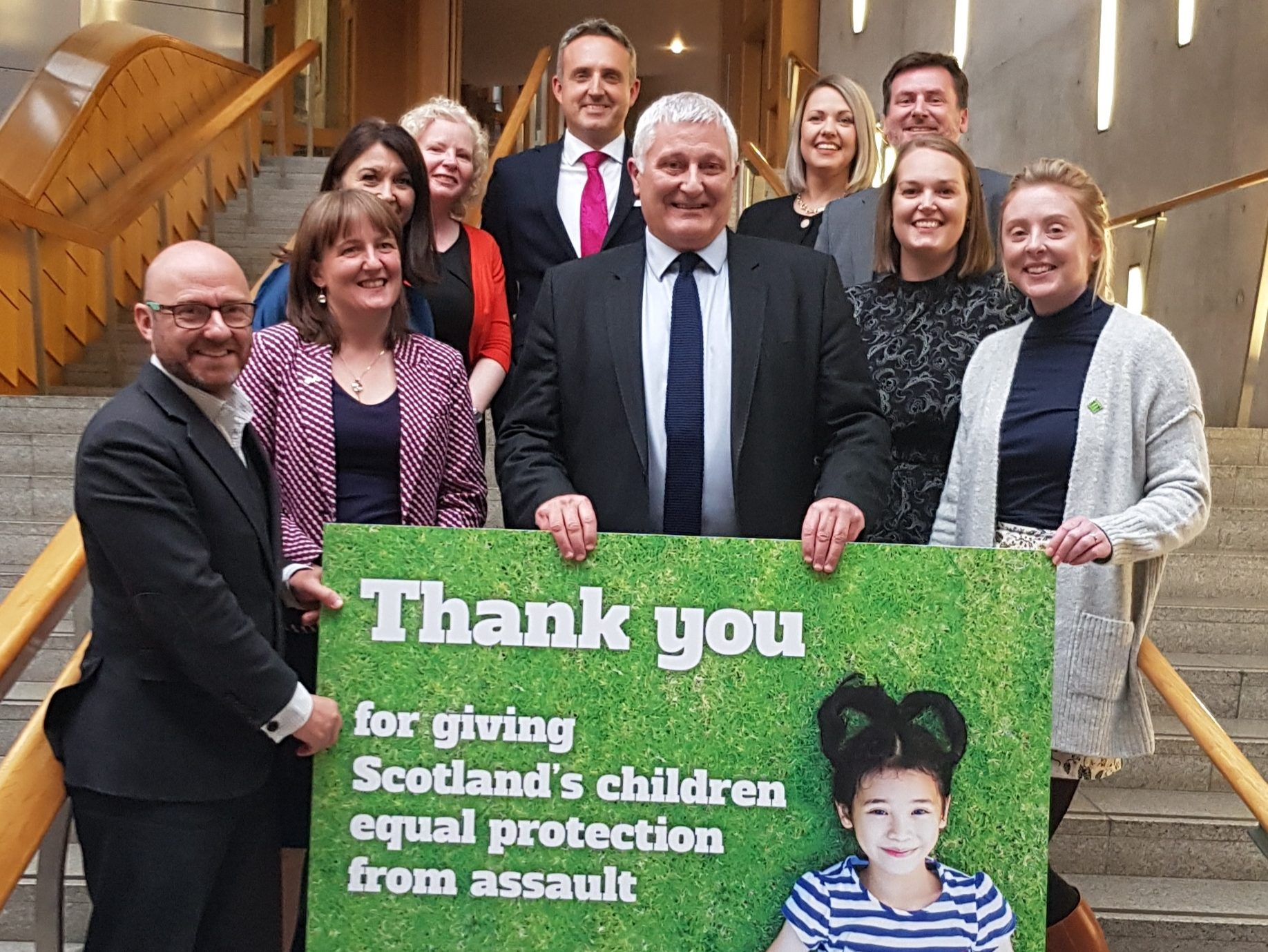