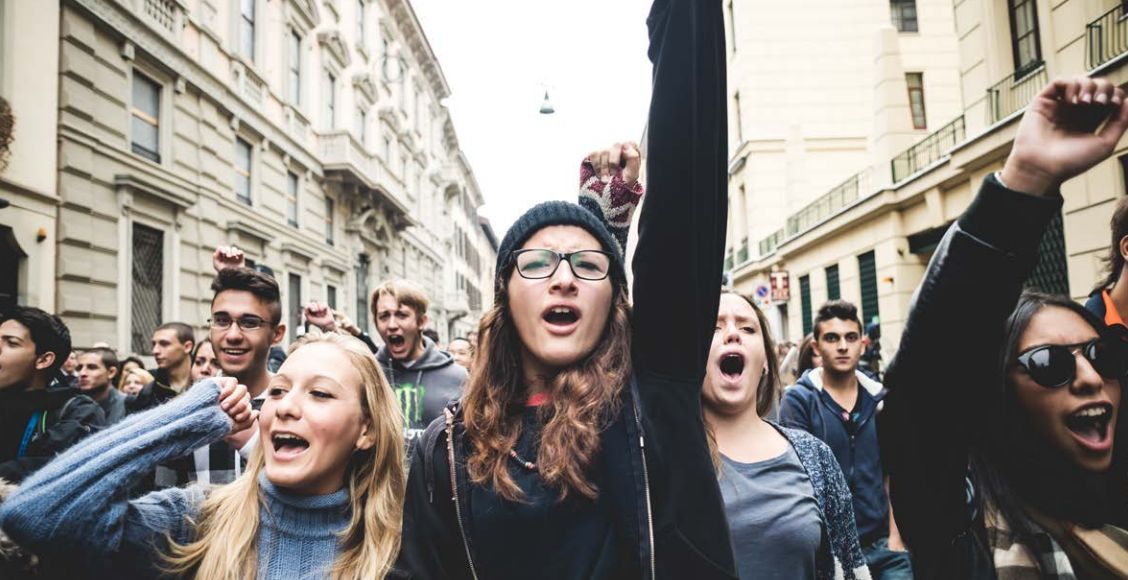 The issue of tuition fees in Scotland has always been a contentious one, with student groups keen to ensure young people are not burdened with large amounts of debt before they begin their careers.

In 1998, university fees were reintroduced by the Labour government at a cost of £1,000 per year. After devolution, the Liberal Democrats made scrapping tuition fees a central part of their election manifesto, and secured the pledge as part of their negotiations to join the Labour-led coalition in the new Scottish Parliament.

An independent study, the Cubie Report, recommended up-front fees should be ended. However, the report stopped short of backing completely free university education, suggesting a graduate endowment (GE) to help fund bursaries. Students would pay back a portion of fees after graduating and earning above a repayment threshold. The GE was scrapped by the SNP government in 2008, following a campaign by NUS Scotland, who are committed to free undergraduate education in Scotland.

Mike Day, director of NUS Scotland between 2007 and 2012, said: “Our strategy was to produce solid research and target decision-makers, backed by activity like email campaigns, and to keep communications open with all parties.

“There had been huge demonstrations against tuition fees in Scotland and London. While we lost the tuition fee argument with the Westminster Government, it was instrumental in getting people in Scotland thinking about the issue. The Liberal Democrats south of the border gave up their commitment to abolishing tuition fees but their Scottish counterparts
supported the policy.”

The GE fee of just over £2,000 was introduced by the Education (Graduate Endowment and Student Support) (Scotland) Act 2001 and applied from autumn that year. It was scrapped by the Graduate Endowment Abolition Act in 2008, passed by 67 votes to 61.

In 2011, more than 4,000 students marched on Holyrood, combined with an NUS-led letter writing campaign and behind the scenes lobbying. First Minister Alex Salmond said that “rocks would melt under the sun” before an SNP government introduced tuition fees, places were protected and a £7,000 minimum income for the poorest students was agreed representing an investment of £260 million by 2015.

Scottish students now pay no upfront fees nor an endowment after they graduate. Those from EU states are also exempt, although students from the rest of the UK still pay fees at Scottish universities.

A BBC poll ahead of the 2011 Scottish Parliament elections found retaining free tuition for Scottish students was the third most popular policy, ahead of the council tax freeze, free prescriptions and reducing business taxes.