Moira Anderson Foundation (MAF) campaigns for better treatment of child witnesses and other vulnerable people in Scotland’s courts, and works to build trust, reduce associated physical/mental health problems, and lessen the impact of trauma so clients can start to heal. This year the organisation responded to a 38% increase in referrals by doubling its base and boosting fundraising efforts, raising £50,000 through its anniversary campaign. 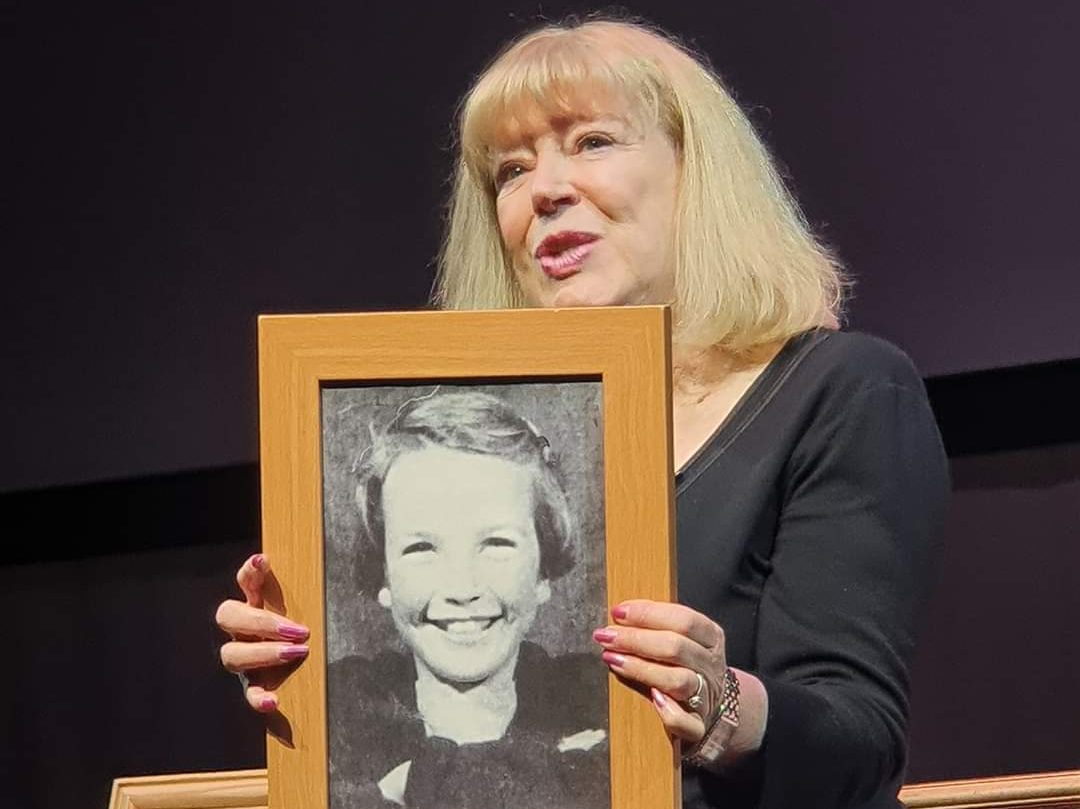