This campaign aimed to provide the right to vote for people with refugee status in Scottish Parliamentary and local government elections. After working with politicians both locally and nationally, as well as the public, this year the Scottish Parliament passed the Scottish Elections (Franchise & Representation) Act, extending the right to vote to include everyone with leave to remain in Scotland, meaning refugees will now be able to vote and take part in the democratic process. 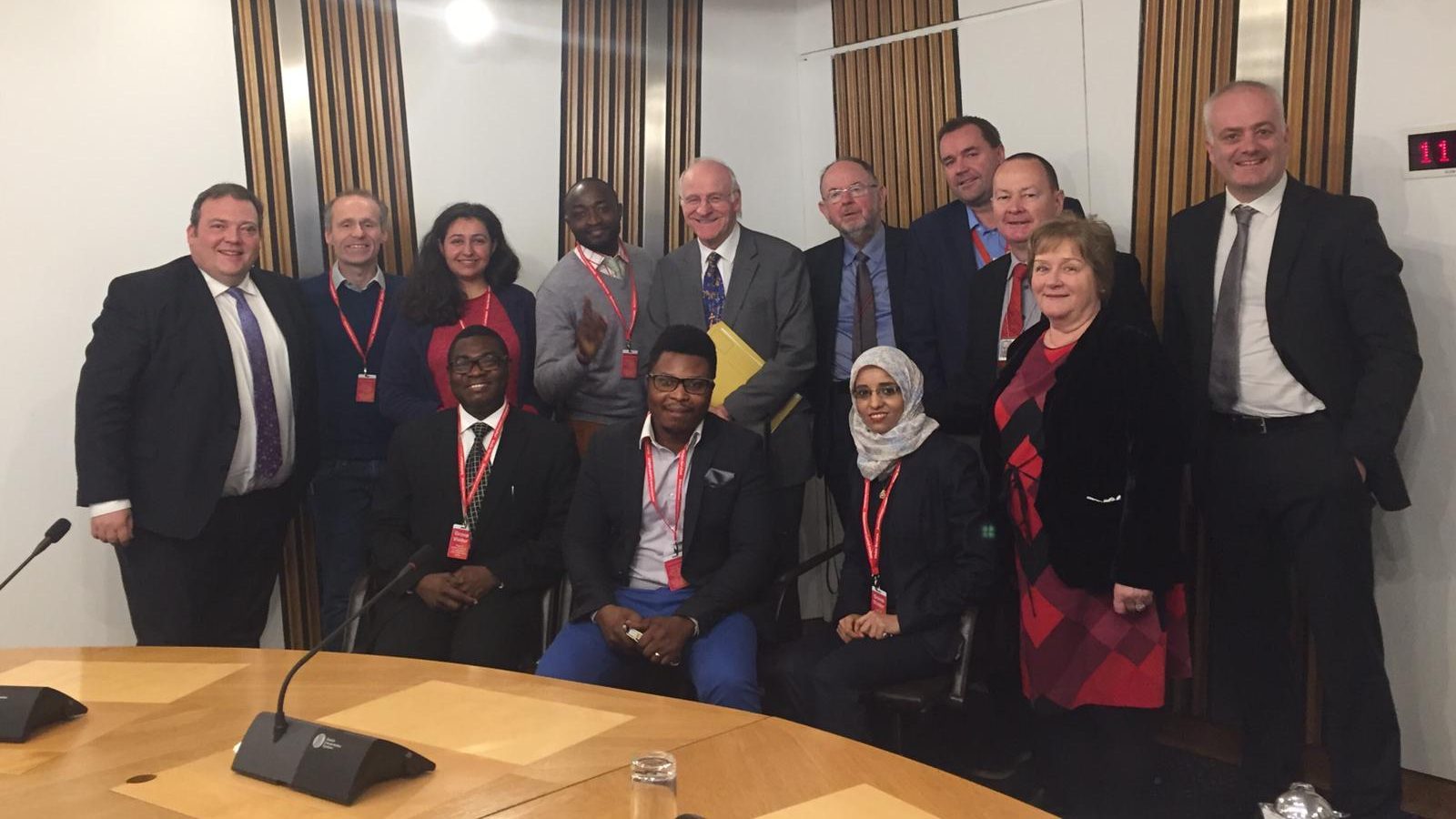