Maureen McGinn – Convener of Children in Scotland Board – has joined the Scottish Council for Voluntary Organisations (SCVO) as Honorary President.

As former Chair of the Scotland Committee of the National Lottery Community Fund and former Trustee of Evaluation Support Scotland, Maureen brings a wealth of experience to SCVO from various previous roles in both the voluntary and public sectors.

She succeeds Brendan Dick, who recently stepped down from the role after ten years.

SCVO Convener Andrew Burns said: “We’re delighted to welcome Maureen as Honorary President of SCVO, and I look forward to working with her as we continue to build and improve our services and offer. I would also like to take this opportunity to thank her predecessor Brendan Dick who has been a great supporter over the years, giving SCVO colleagues time and energy through periods of change and supporting our innovative digital work, and wish him the very best for the future.”

Of her appointment Maureen said: “I have greatly admired the work of       SCVO in recent years and feel privileged to be able to lend whatever support I can through this role, particularly in such difficult and uncertain times.”

In her role as Honorary President, Maureen will be an ambassador not just for SCVO, but for the voluntary sector in Scotland, at time when charities and community organisations are #NeverMoreNeeded. 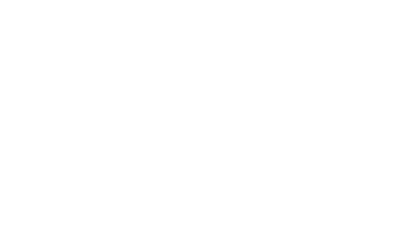